These devices are designed to replace individual point detectors in large open areas such as warehouses. Fire and fault conditions are signaled to the control panel using standard loop wiring so no additional interconnection required.

A fire or fault is signaled when the continuous beam is interfered between the two parts by smoke; reducing the strength of the beam. The transmitter-receiver is preset to indicate a fire or fault when the beam’s strength is below a certain value.

Testing beam detectors can be an awkward and time-consuming task. That’s why each of our beam detectors is supplied with a test filter to simulate required smoke obscuration levels and confirm correct operation. Reducing the time taken to test and costs associated with a facility manager testing the system. 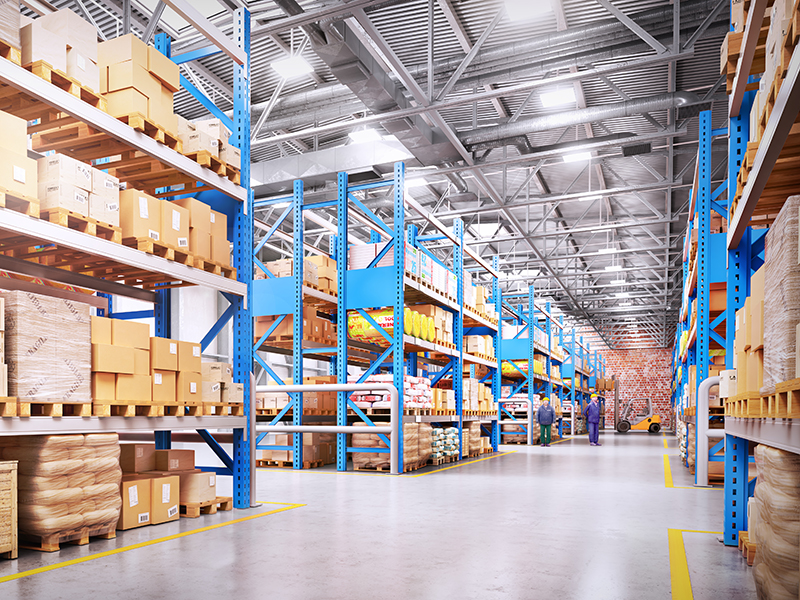 Easy connection to the panel with no additional interconnection

Both the 50 and 100-metre beam detectors use standard loop wiring means fire and fault conditions are signalled to the fire control panel meaning no additional interconnection is necessary. Reducing the amount of wiring required and time taken to install. 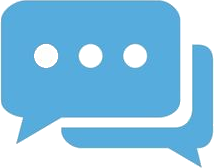